What Students Say About Us 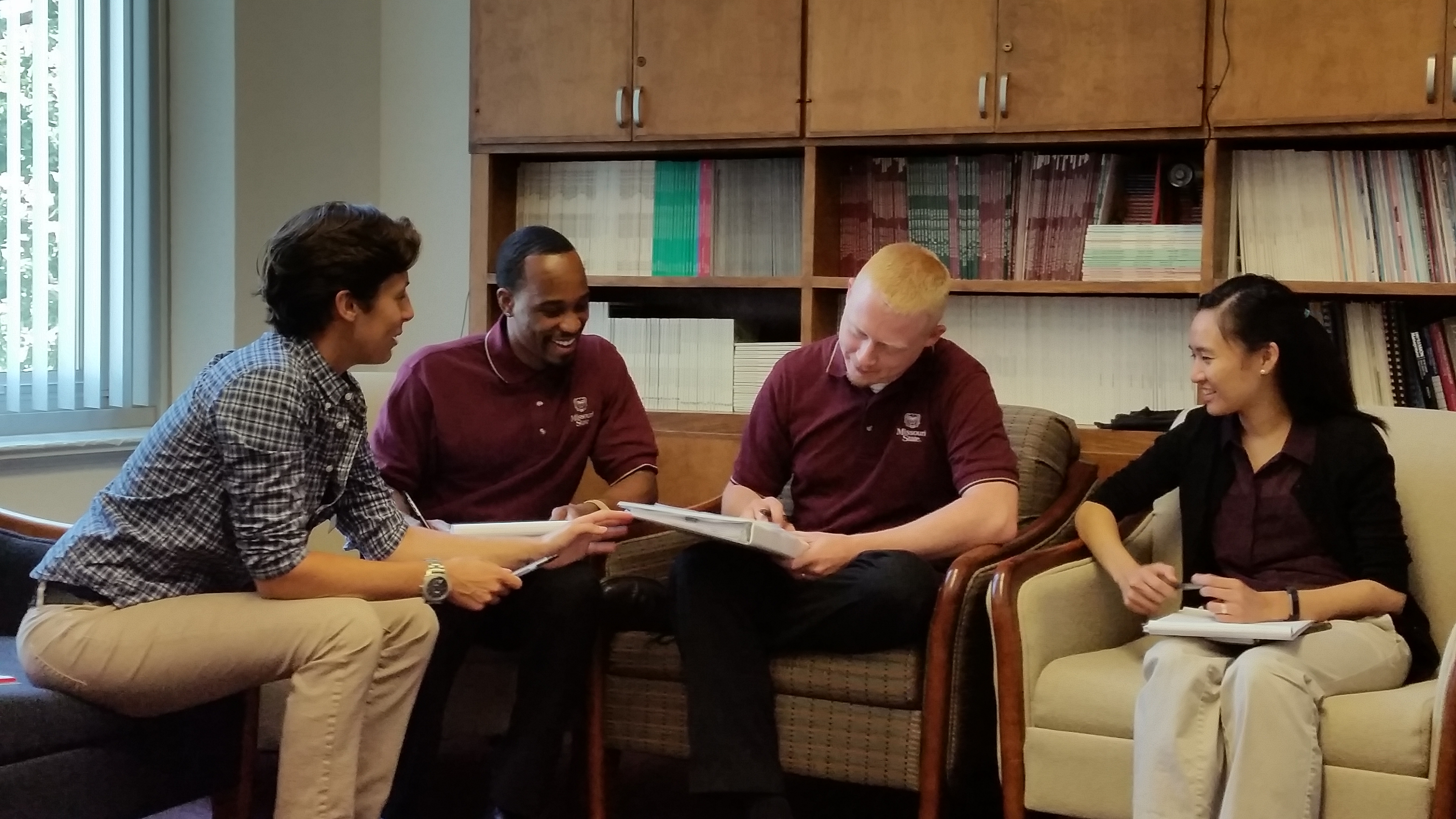 The Counseling Center (CC) has a good reputation on campus! On average, each student who comes to the Center attends about four counseling sessions. At the completion of counseling, students are offered an anonymous satisfaction survey. In all, 118 students chose to complete the survey in the 2016-17 academic year.

Detailed results of the student ratings on the survey appear in the table below.

Many students find the personal concerns they are dealing with have a negative impact on their performance in the classroom and on their ability to remain enrolled at Missouri State University. However, students who report seeking assistance with these concerns at the Center had a positive impact on these same areas.